A new $15 million community centre is coming to Glace Bay, N.S., and officials say they hope it will help turn the tide on the poverty and drug use plaguing the community. 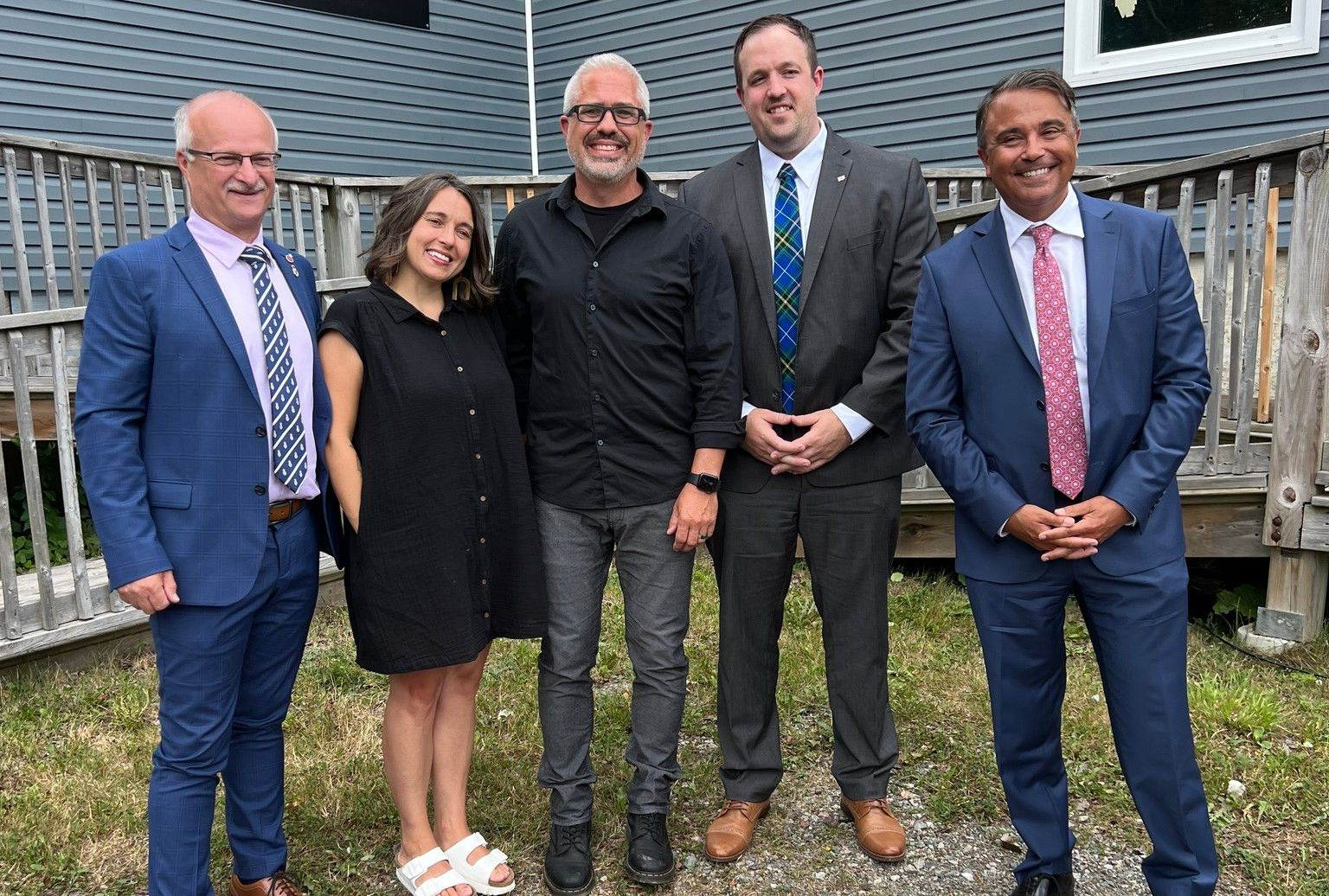 A new $15 million community centre is coming to Glace Bay, N.S., and officials say they hope it will help turn the tide on the poverty and drug use plaguing the community.

On Thursday, the federal and provincial governments announced funding for a 26,000-square-foot, net-zero carbon facility that will include space for youth, families and seniors with indoor and outdoor recreational activities, a commercial kitchen, nursery, community meeting space and a cafe.

The proposed Glace Bay Youth and Community Centre is getting $8.8 million from the federal government, $6 million from the province, and social agency New Dawn Enterprises is expected to add $1.5 million.

“This will be a community coming together to give itself a way to … create a better future for us all to live in,” he said as more than 100 people cheered in the youth centre’s parking lot.

New Dawn president and CEO Erika Shea said 40 per cent of the community’s children live in poverty and Glace Bay has the highest percentage of children living with their grandparents, because their parents are unable to look after them.

In 2020, the community also gave out 400 per cent more needles per capita compared to the rest of Nova Scotia and had the highest number of deaths due to opioids, she said.

“We are committing ourselves to beginning to write the next chapter, one of hope, bright futures and incredible imagination for what’s possible,” Shea said.

“Certainly, we’ve faced our share of challenges in this community, but there’s no question about the resiliency of our people,” he said. “There’s a collective desire for all of our residents to succeed and thrive.”

A site for the new community centre has not been finalized, but officials are working with Cape Breton Regional Municipality to acquire a vacant property on the coast near Table Head.

Officials say it will be energy efficient and will run entirely on solar power.

Mike Kelloway, MP for Cape Breton-Canso, said the building will be a warm, welcoming place for people of all ages.

Daniel Amaral works at the youth centre and said the announcement provides hope for young people.

“To see it come to fruition and see so many people being willing to back it, it shows not just community support but government support, that people really care and they actually want to see change,” he said.

Bree Steele, 23, has been going to the youth centre since she was 13.

The existing centre is great, but the announcement of a new building has been a long time coming for Glace Bay, she said.

“I’ve lived here my whole life and nothing like this has ever been done before and we really need it,” Steele said.

Officials said with the funding in place, work will start on the design with an eye toward construction starting next spring. It could be a couple of years after that before the doors open, they said.