The Ally Centre of Cape Breton has launched Nova Scotia's second overdose prevention site. Peer Six opened its doors on Monday at 75 Prince St. in downtown Sydney and is staffed with trained peers. 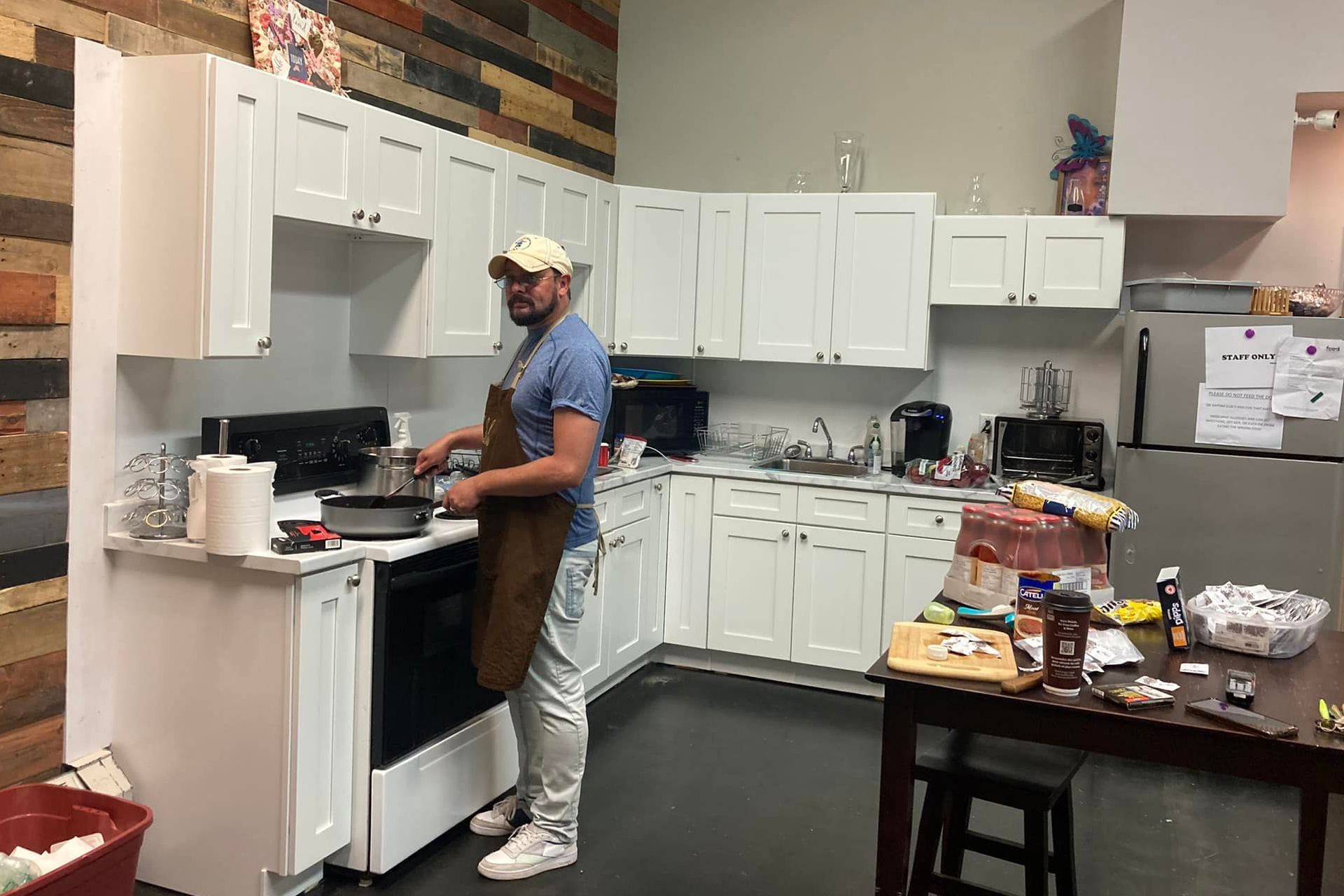 Peer Six opened its doors on Monday at 75 Prince St. in downtown Sydney and is staffed with trained peers, who are people with lived experience using illicit drugs.

It joins ReFix, a safe use site at 2107 Brunswick St. in Halifax, which has been open for some time.

Peer Six welcomed six clients in its first hour of operation on Monday, based on word-of-mouth advertising only.

There are no statistics on how many overdoses are prevented by the sites, but Ally Centre executive director Christine Porter said there is a definite need.

“Everybody who uses in a safe environment you can consider as preventing an overdose … because we don’t know what’s in the street drugs out there right now,” she said.

Fentanyl, a dangerous synthetic opioid, has been found in street drugs, Porter said.

In the first five months of 2022, 28 people died in Nova Scotia from opioid overdoses, the province reports.

Peer Six does not offer safe supply, but people can bring in drugs to be tested and then be supervised while using them.

“We knew we needed it and we were getting complaints from business owners of needles in their bathrooms and stuff, so you know it’s a relief for the community and it’s a relief for people who can really use the site,” Porter said.

The centre is also working on a plan to be able to offer users a safe supply of drugs in the future.

Peer Six is open from 10 a.m. to 3 p.m. AT seven days a week throughout the year, with four peer workers and two casual helpers.

It’s called Peer Six because of its use of workers with lived experience and because in street lingo, they have each other’s back, or are looking after each other’s six o’clock, said Porter.

Funding for the overdose prevention site was announced by the province last year, but the Ally Centre needed time to get it up and running.

The centre was located a couple of blocks away on Bentinck Street, but it bought the building on Prince Street and renovated it before moving.

Officials also needed the time to find and train staff and get a federal exemption under the Controlled Drugs and Substances Act to allow people to bring in illicit drugs without fear of prosecution.

Porter said the Ally Centre undertook community consultation and is in the process of striking a community advisory committee, which is expected to include local business owners and police.