Our mission is to engage the community to create and support a culture of self-reliance. We are the oldest Community Development Corporation in Canada and a founding member of the Canadian Community Economic Development Network (CCEDNet). 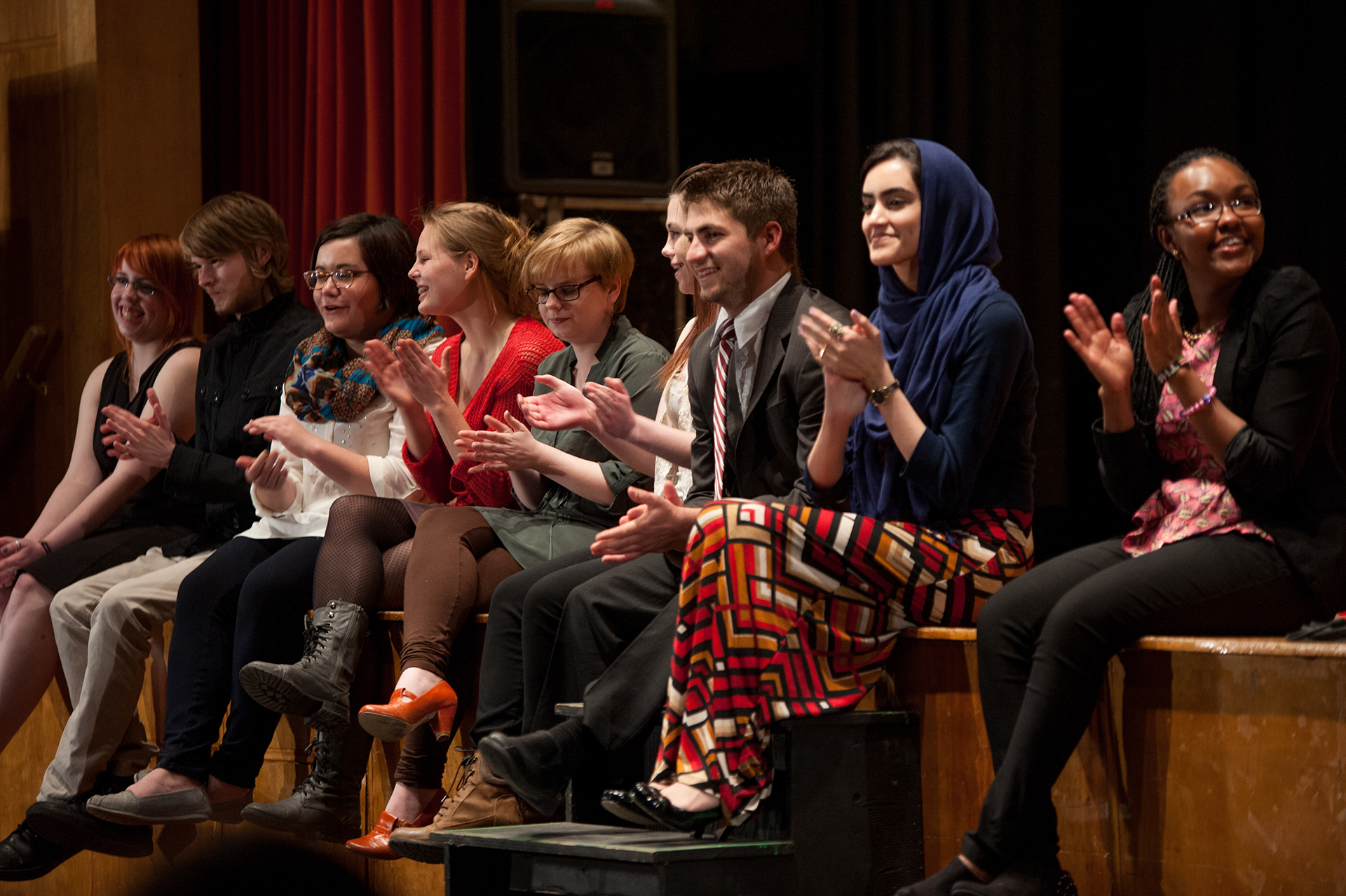 New Dawn is a non-profit, private, volunteer-directed social enterprise dedicated to community building. We seek to identify community needs and to establish and operate ventures that speak to those needs.

Some of the services provided by New Dawn generate revenues and these revenues are reinvested in New Dawn. These revenues allow New Dawn to develop new projects and take on new community issues in pursuit of a more vibrant and self-reliant Cape Breton Island.

We employ over 175 people from the Cape Breton community and serve 600 Cape Bretoners each day through our companies and projects.

Our mission — to engage the community to create a culture of self-reliance — is as relevant today as it was when the organization was founded back in 1976.

New Dawn uses enterprise as a tool to address community needs; employing over 175 people from the Cape Breton community and serving 600 Cape Bretoners each day through its companies and projects.

We also work to change systems and structures that impede Cape Breton’s vibrancy and prosperity. Today New Dawn is focused on immigration, governance, and capital.

In the early 1970s, with Cape Breton’s industrial decline fully apparent, a small group of citizens and faculty from Cape Breton University (then University College of Cape Breton) formed an association to address the area’s shortage of affordable housing.

By 1976, the association’s members concluded that they needed a different structure, one with more flexibility to engage in a wider range of activity rooted in community benefit and transformation. The result was New Dawn Enterprises.

Today, New Dawn Dawn is Canada’s oldest Community Development Corporation and continues to operate by and for the community.

Cape Breton Island is known worldwide for its natural beauty, for its gifted musicians and writers, and for its friendly people who have maintained their diverse cultural traditions since the early 19th century. But the history of Cape Breton is really the story of a struggling community that has experienced severe economic and social crisis for generations.

Since January 1, 1821, when Cape Breton was annexed to Nova Scotia, its citizens effectively lost control over their own affairs. Government institutions, educational institutions, financial institutions and religious institutions established themselves at a distance, on the mainland, with absentee control becoming a dominant feature of life on the island. That absentee dominance led to colonial control over the management of mineral rights, the indenture of plant workers to the company — along with the perpetual debt resulting from that indenture, and severe wage reductions in order to meet annual dividend obligations.

All of these contributed to a frustration and resentment against the mainland.

In the 1920s, a man and a movement emerged with an idea to deal with that frustration and its causes. He was destined to influence the way in which community development would be understood and practiced throughout the world. The man was Father James John Tompkins – “Father Jimmy” – and the movement came to be known as the Antigonish Movement.

Underlying Father Jimmy’s approach to community development was the establishment of a mature leadership inspired by a constructive alternate vision. Education and organization would be the driving forces in people regaining control over their work and their lives, and the principal vehicle was the People’s School established by Father Jimmy in 1921 at Saint Francis Xavier University. The purpose of the school was to bring young adults from eastern Nova Scotia together in a college residential setting to learn the skills of leadership and to challenge and inspire them to become masters of their own destiny.

The People’s School was a conscious effort to deal intelligently and wisely with the challenges facing Cape Breton, to liberate the creative energies of people, and to inspire them to work together for the common good.

This is the foundation upon which New Dawn is built.

We attempt to demonstrate what can be accomplished when local people come together and use the best planning, business and organizational principles in responding to community needs.

New Dawn is therefore both a business and a social development organization. From the beginning, New Dawn’s initiatives reflected that dual approach by providing much-needed services in a business-like way. Early examples of this dual approach are the establishment of dental clinics in Cape Breton, the Cape Breton School of Crafts, half-way houses, and a variety of affordable housing projects.

The community we work in is at the centre of our conversations, decisions, and actions. The community and its needs inform our new and our ongoing projects and businesses. We aspire to serve the community in ways that foster vibrancy and self-reliance.

The pursuit of our vision – a self-reliant people in a vibrant community – requires that we value and protect our independence. It is important that we have the ability and the courage to speak truthfully with our partners, with those we serve, with the community, and with government.

The community we work in is at the centre of our conversations, decisions, and actions. The community and its needs inform our new and our ongoing projects and businesses. We aspire to serve the community in ways that foster vibrancy and self-reliance.

We aspire to conduct ourselves in ways that are authentic and truthful. Relationships based on trust – with partners and with the community – are essential to our work. By striving for integrity in our words and actions, we honour and maintain this trust.

We believe in the importance of partnerships with others who share our vision for a vibrant and self-reliant Cape Breton. We believe that we can accomplish more together, and seek to be of service to those in our community who are already creating change. We aspire to bring New Dawn’s unique and evolving understanding of the community to all our partnerships and conversations.

As proponents of servant leadership, we believe that service to others, in ways that empower, is a cornerstone of good governance. We are committed to serving the community, each other, and our clients in ways that demonstrates compassion, respect, and humility.