“By creating a brand, a Cape Breton brand, of sustainably harvested top quality hardwood, we can raise the game a bit.” 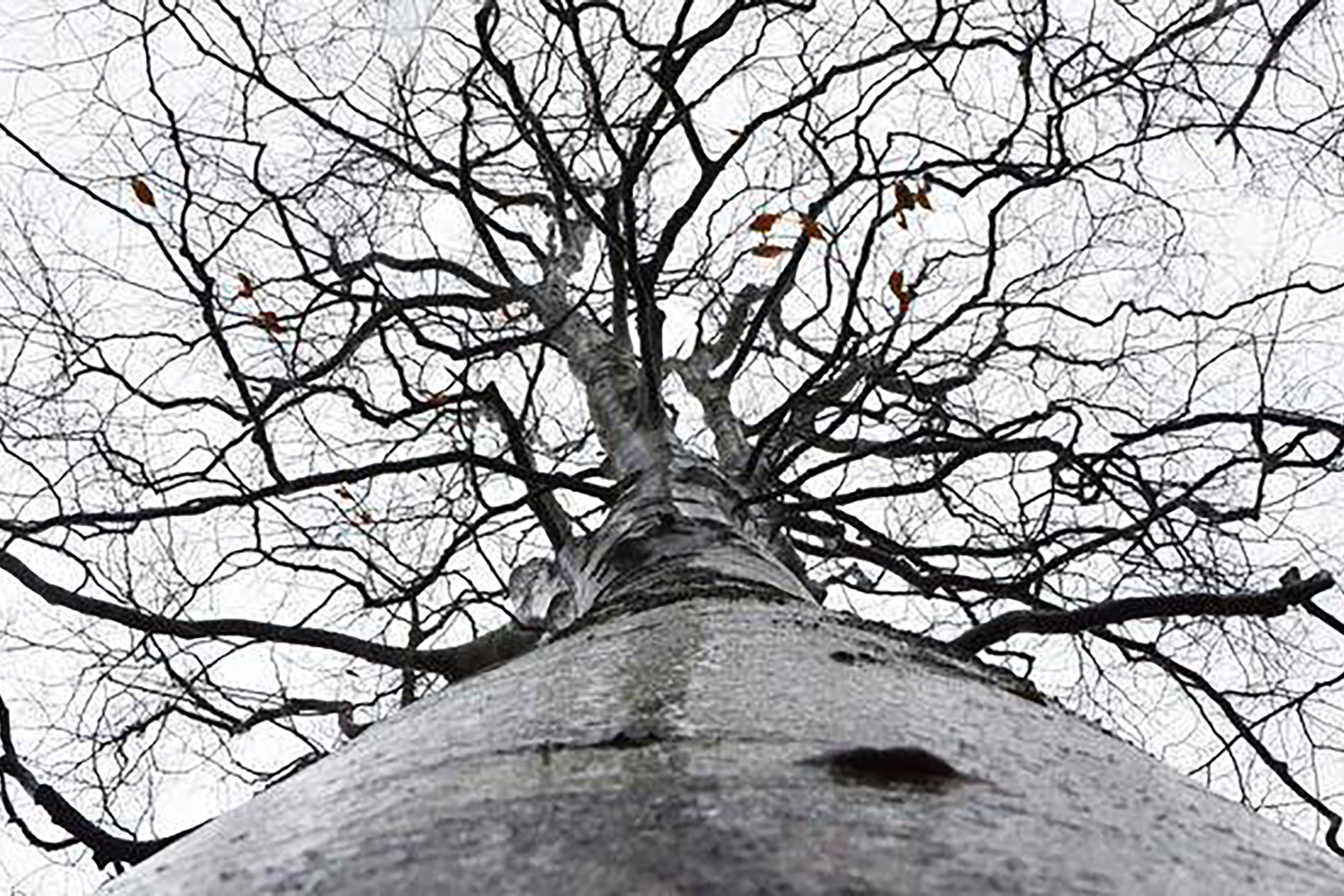 Walking through a stand of hardwood, Kari Easthouse’s eyes work differently from yours or mine.

A seam in a sugar maple’s bark warns of an old wound that, though long healed over, would mean deep brown staining in the wood beneath.

Almost imperceptible dots in that same tree’s bark signify birdseye, a sought- after phenomenon amongst furniture makers that doubles the lumber’s value.

A straight run of eight feet in a yellow birch stops the forester’s eye.

“Most of the time when they’re cut by a machine in the woods they’ll start at the stump and cut off every eight feet,” said Easthouse, program forester for the Cape Breton Private Lands Partnership.

“Oftentimes if you’d gone up the tree another two feet and started your cut you would have gotten a log, but now you’ve included the defects.”

There’s a world of difference between hardwood and softwood — not just in the characteristics of lumber or value, but in how it is identified and cut.

Nova Scotia’s Acadian forest is composed of both, often in mixed stands.

While the softwood-based pulp and paper industry and sawmills are integrated and busy, Nova Scotia’s hardwood industry has languished over the past decade.

Two hardwood flooring manufacturers and a handful of sawmills have all closed, citing among the primary reasons their inability to gain access to Crown land to access hardwood species.

“The idea is to bring together the supply chain from private woodlot owners to harvesters to the sorting of logs to the processing and marketing,” said Jim Mustard, an Inverness County Councillor. “To see the forests right from the trees to the end product.”

The Breton Forest Innovation Co-operative would see hardwood selectively harvested from private lands around Cape Breton, using low impact methods and brought to a facility where it is sorted by quality. Straight logs clear of rot and ugly knots would be milled and planed onsite for lumber while lower quality lengths could be processed for firewood or sent for biomass.

The co-op’s board is in negotiations with Peter and Candace Christiano about the possible purchase of the Finewood Flooring and Lumber facility in Middle River. The Christianos closed their business, which includes a 20,000 square foot heated building and kiln, in 2015 after 33 years in operation.

“By creating a brand, a Cape Breton brand, of sustainably harvested top quality hardwood we can raise the game a bit.”

Two public meetings have been held at the hall in Middle River that have each drawn over 100 people to discuss the Co-op.

Members have already begun contributing money and the board of directors is meeting at the Finewood Flooring facility this week with representatives of New Dawn Enterprises about funding. They’ve also reached out to Nova Scotia Business Inc., the Atlantic Canada Opportunities Agency and the Department of Natural Resources.

“There is a significant hardwood resource on private lands. A lot of landowners with hardwood find it very hard to get any work done in them other than clearcutting,” said Easthouse. “Basically it comes down to cost. It’s very difficult for a contractor today to make enough off the products they’re producing by doing selective harvest type approaches.”

There are over 400 private woodlot owners in Easthouse’s organization and he says they are eager for a way to see sustainable harvesting on their properties.

“A big part of it is making sure you get all the value possible out of what you’re harvesting and pass that value down to the person doing the harvesting and the land owner,” said Easthouse.