It’s a concept that has been around for hundreds of years but now a Canadian senator is adding weight to the idea of Cape Breton independence. 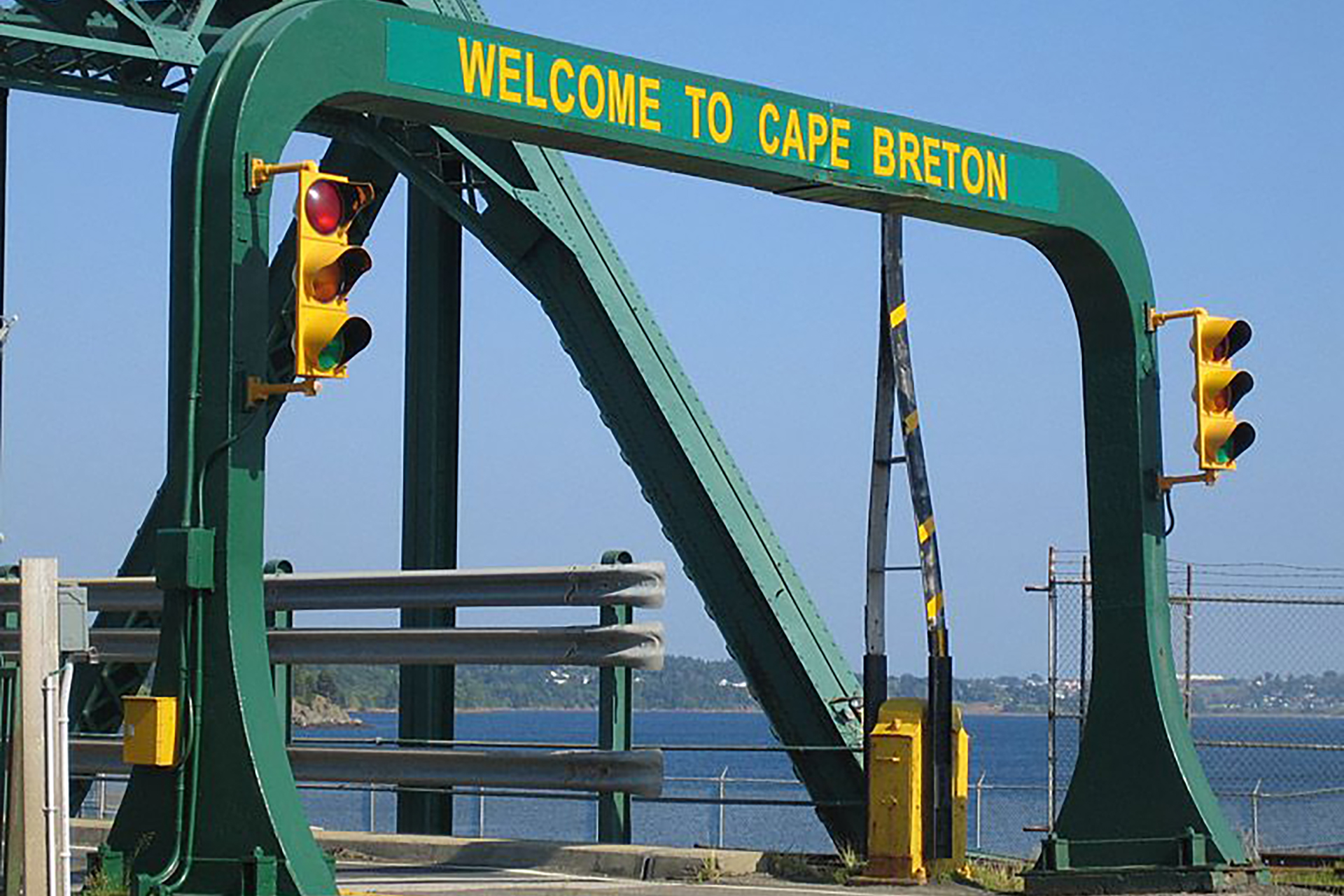 It’s a concept that has been around for hundreds of years but now a Canadian senator is adding weight to the idea of Cape Breton independence.

Independent Senator Dan Christmas gave the first annual Father Greg MacLeod lecture at the Membertou Trade and Convention Centre on Thursday, Nov. 2. Christmas is known for his various leadership positions within the Mi’kmaw Nation of Nova Scotia and in December 2016 became Canada’s first Mi’kmaw appointed to the Canadian Senate. He’s one of the people credited with strengthening the Membertou First Nation to become one of Canada’s most sustainable First Nations communities. But as he told the audience last Thursday, while Membertou succeeds, the rest of Cape Breton languishes.

“The hard and fundamentally tragic reality is that Cape Breton is dying,” Christmas told an audience of about 180 people. “We are slowly bleeding to death.”

Christmas pointed out just how serious the island’s economic problems have become. The statistics taken from Canada’s 2016 census show the island’s population base is declining, there are fewer young people and of those who remain, fewer have jobs. Those who do work make much less money than their provincial or Canadian counterparts. It’s tough news for anyone who lives here.

“What saddens me the most is this: Cape Breton First Nations, including Membertou, have struggled and worked so hard to build a sustainable economy for ourselves… we laboured so tirelessly, so diligently, to get to the table… only to find that the table is bare,” said Christmas. “Not only bare but it is about to collapse, unless and until, drastic and purposeful intervention occurs.”

Christmas says the island’s economy is the biggest millstone to deal with and it may be time to start relying on ourselves to improve on the present “bleakness of our economic reality.”

“Is it now time for us to take full political responsibility for ourselves as an Island, and take complete charge of our own future,” asked Christmas. “Is it time to think about Cape Breton Island, once again, becoming its own political body or its own province within Canada?”

The idea of Cape Breton becoming its own separate entity is nothing new; in the past Cape Breton has often been independent. Cape Breton or Unama’ki was considered to be one of seven traditional districts of the Mi’kmaw Nation for thousands of years. When the French settled here, it was known as Isle Royale. When the British arrived in the late 1700s, Cape Breton was its own colony until 1820 when it was linked to Nova Scotia. Even today, Cape Breton is thought to be a distinct area within organizations such as the East Coast Music Association which designates Cape Breton as one of five Atlantic Canadian music regions.

Rankin MacSween is president of New Dawn Enterprises, Canada’s oldest community development corporation. He was not surprised by the senator’s speech and said Christmas made sense in pointing out the need for a different approach.

“We are dying so we need to begin to do things differently,” said MacSween on Monday. “And I think for him standing on the experience of Membertou, the issue of governance was fundamental to the turn that they were able to take and you have to conclude that governance is fundamental. A change in governance is going to be fundamental to our future as well. If you’re going to be serious about the challenge of economic development, I have no idea how you would confront that challenge without considering the issue of governance.”

MacSween said he was impressed by how Christmas struck a nerve with those who attended the Membertou event.

“I was really taken with the respect of that assembly for Senator Christmas — you could taste it,” said MacSween. “He is held in the highest of esteem. I was really taken with how his message spoke to people in that room. He received two standing ovations so I think Dan struck something in terms of a chord and a felt sense of where an awful lot of people are.”

Political scientist Jim Guy says that Christmas, as an independent senator, is a credible voice to move the idea of separation forward but becoming an actual province is more difficult than most people would expect. Most Cape Bretoners would have to rally around the idea that could take years to implement. The legislatures of seven provinces representing half of Canada’s population would have to support the creation of what would become Canada’s smallest province.

“The annual pool of federal money would now be divided by 11 not 10, affecting not only Cape Bretoners but all Canadians in every other province,” explains Guy. “How willing would the residents of other provinces be to enable this smallest new province of some 130,000 people to feel more gratified about living in Canada?”

In his speech, Christmas acknowledges the road to becoming a province could be rough but it raises questions that need to be discussed and debated now.

“It’s a serious conversation around an idea whose time may have come — so let’s get the dialogue underway about our Island, its people and our future,” he said. “So let’s begin the discussion.”