MacSween served a total of forty-one years with New Dawn Enterprises. He began his retirement in January. 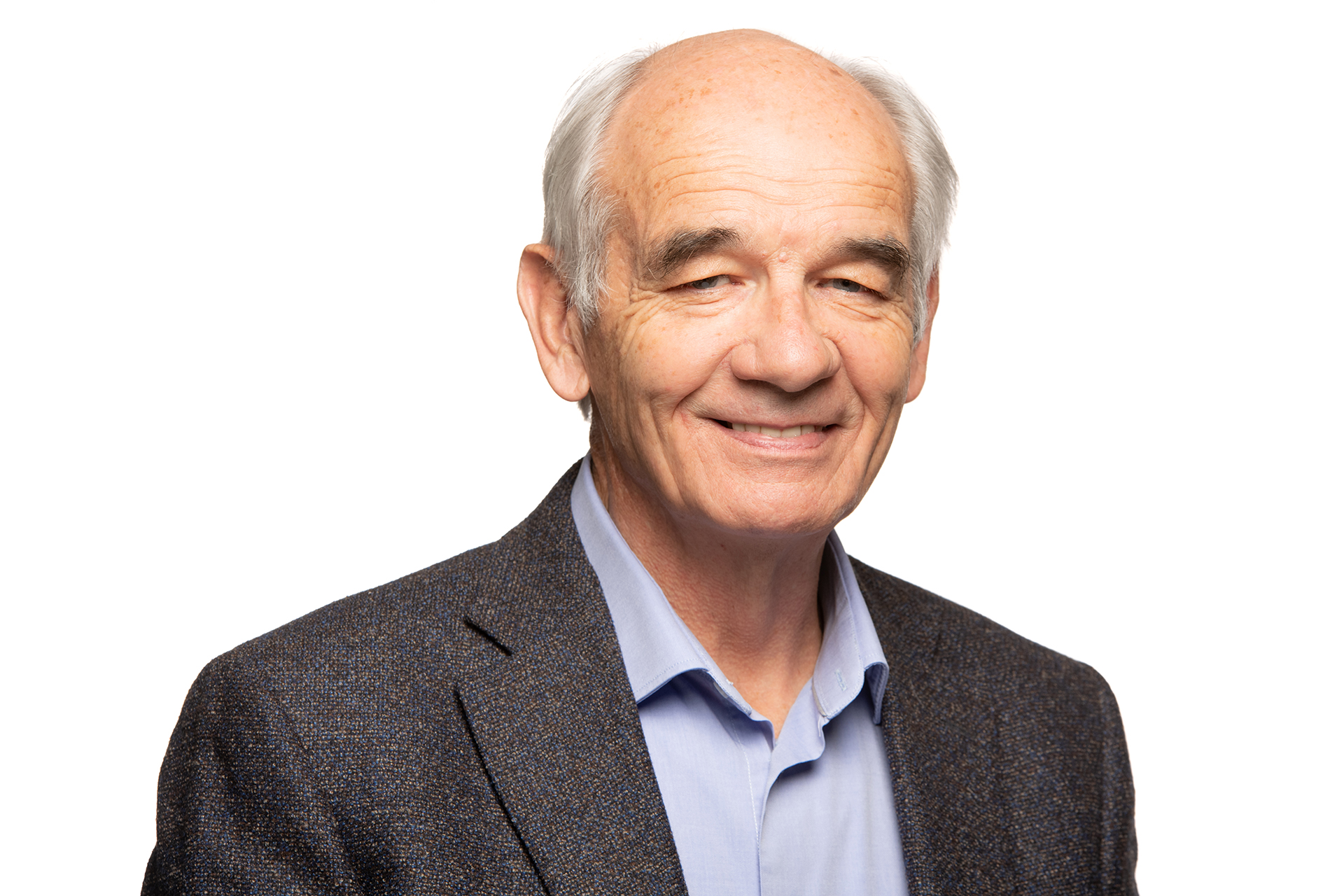 Rankin MacSween has been with New Dawn Enterprises almost since its inception.

The non-profit community development organization was founded in 1976, by Fr. Greg Macleod, to respond to needs in the community for affordable housing, and local dental services. As the organization grew, it responded to more and greater needs, gradually taking on at-home senior care, meal delivery, career training, and a project that raised and invested capital in local businesses. This was in addition to more, and more diverse, housing projects such as cooperative housing for seniors and SHIMI: Supported Housing for Individuals with Mental Illness. Recently, New Dawn has launched businesses and social enterprises in the areas of immigration, food security, and the arts.

MacSween was first introduced to New Dawn in 1979, through Fr. Greg, while managing a project for CBU (then St. Francis Xavier Junior College) for disadvantaged youth. In the pursuit of job creation opportunities for inmates and ex-offenders who qualified for the program, MacSween joined New Dawn’s Social Development Committee, then the New Dawn Board. In 1981, MacLeod left the organization and MacSween took over as Board Chair. Two years later, “young and with more guts than brains,” MacSween became a non-paid part-time Executive Director of the still-fledgling organization, continuing to work at the university until 1990 when he assumed the position full-time, taking on the title of President and CEO. MacSween served a total of forty-one years with New Dawn Enterprises. He began his retirement in January.

“Even though Rankin was the face and voice of New Dawn, he made everyone around him feel heard and feel a part of the process,” says Dorothy Payne, Chair of the New Dawn Enterprises Board of Directors. “His style of leadership — what we might describe as ‘leading from behind’ — spoke not only to his humility but to his deep love for the people of this community, and his infinite faith in their abilities. Only a true leader can be so supportive. His commitment to New Dawn, and to the community it serves, has been nothing short of awe-inspiring. It is with profound gratitude that we honour Rankin’s legacy and wish him all the best in retirement.”

Reflecting on his career with New Dawn, MacSween says there is an infinite number of wonderful memories, but the best are those associated with working and learning from so many community-minded, generous, talented, and thoughtful people — board, staff, and volunteers — whose integrity, resolve, and tenacity was “a privilege to behold.”

“Little happens without good leadership,” he says, “but good leadership is about holding the organization together so that those within it can shine. In a modern economy, it’s all about the team. I’ve been blessed with an incredible series of teams over the years. People credit me with too much. Though usually, I have been the one out front, there always has been an entire orchestra behind me driving New Dawn.”

The organization always knew it needed to find “a new way” to get things done within the context of a community contracting under the combined forces of de-industrialization and accelerating depopulation. The old ways — including heavy-handed control by government — had proven to be a poor fit for addressing what was becoming the ever-increasing depletion of the community’s assets.

“Every time we took on a new project, we were building organizational capacity, but also hope, by demonstrating what the community was capable of.” New Dawn is an “instrument”, as he describes it, that provides the community the opportunity “to do things itself, for itself.”

Though the challenges facing the community were and are severe, New Dawn always believed that ultimately the community will prevail. “The hope has always been that the community is truly powerful yet constrained, but that, if over time we could peel away some of those constraints, we could thrive, and be prosperous.”

A natural extension of that philosophy — summarized by the organization’s vision statement, ‘A self-reliant people in a vibrant community’ — is that New Dawn has always been interested in community governance. “If you take that [vision] statement seriously, you end up having to reckon with community issues that are bigger than any one organization,” MacSween says about running for mayor of the CBRM in 2012 and again in 2016. Both bids were unsuccessful but afforded a platform to talk about a new way forward.

MacSween summarises his current hopefulness by pointing to three exciting developments: the relocation of the NSCC Marconi campus to downtown Sydney; the presence and impact of the international students attending CBU; and the emergence of so many young, talented leaders.

“You have all this ‘blank space’, suddenly so much seems possible, and you can see all these energetic people, mostly young people, busy imagining what to do with it. And many more of them are women. It’s impossible not to fill up with hope.”

Assuming the position of President and CEO of New Dawn Enterprises is Erika Shea, who has been with New Dawn since 2012, first as Director of Communications and then as Vice President of Development.

MacSween is currently finishing a book about his time with New Dawn.