“When we began this journey in 2004, we never imagined that in ten years we’d have raised nearly $10 million for investment in Cape Breton." 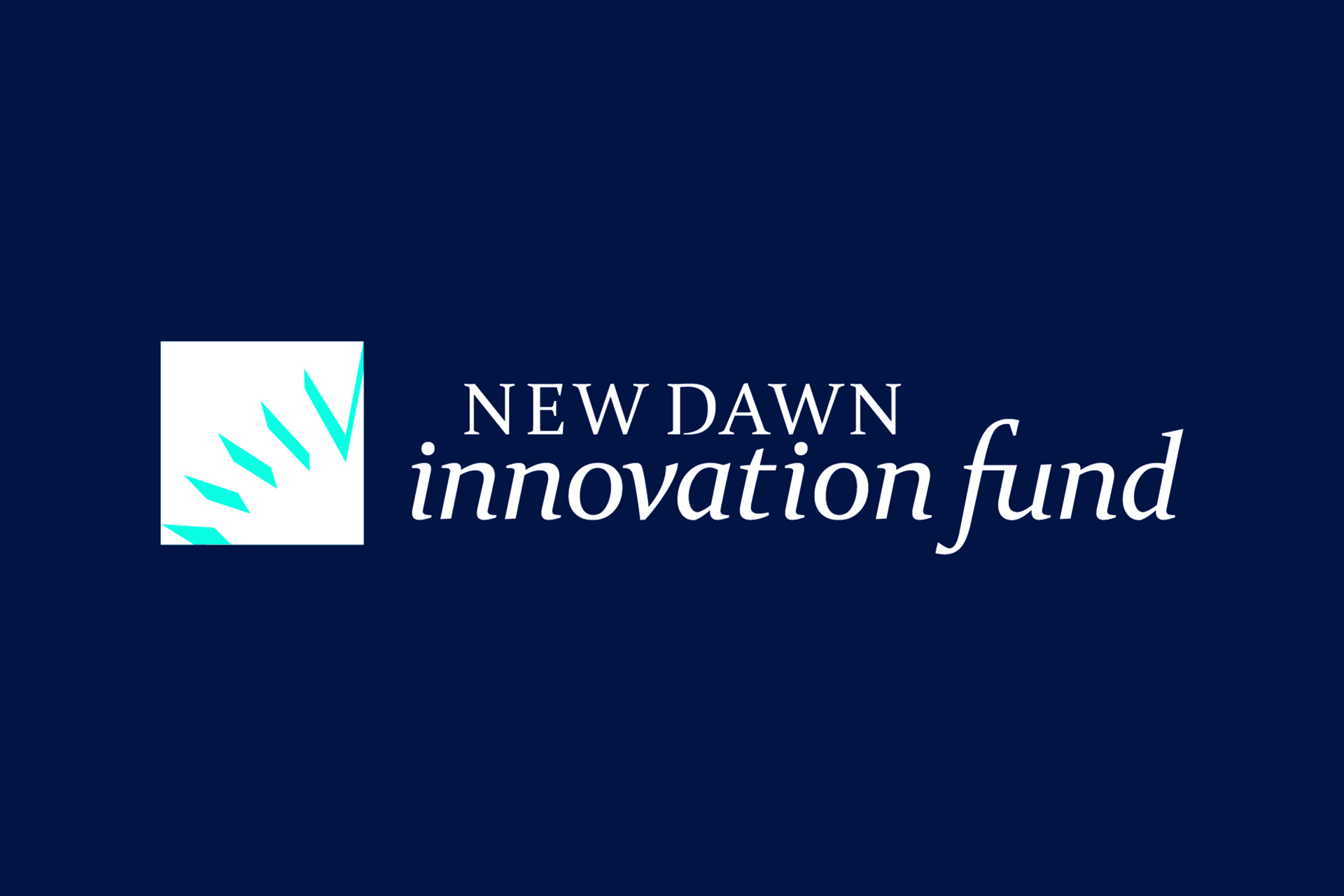 Former, current and interested investors of the New Dawn Innovation Fund are invited to an open house on Thursday from 4:30-6:30 p.m.

“When we began this journey in 2004, we never imagined that in ten years we’d have raised nearly $10 million for investment in Cape Breton,” said New Dawn President, Rankin MacSween, in a press release. “We knew we were on to something but interest in local investment has exceeded all expectations.”

The organization has since added New Dawn Community Investment and the New Dawn Innovation Fund to its family of CEDIFs.

In 2014, money raised through the innovation fund was invested in Marcato Digital, Halifax Biomedical in Mabou, Nova Stream, and Protocase. Previous CEDIF money had also been invested in Advanced Glazings and Media Spark.

“It’s amazing what lies just below the surface here,” said MacSween. “Each time we set out to identify companies for investment, we find new sectors and pockets of innovation and energy. There are a lot of people working really hard to keep and bring cutting edge companies to Cape Breton.”

The provincial CEDIF program provides investors with a 35 percent tax credit on investments as a means of encouraging local investment and local solutions to local capital shortages. Over the last ten years, New Dawn CEDIFs have also paid more than $1.2 million in dividends to investors.

Thursday’s open house will be at the New Dawn Centre for Social Innovation at 37 Nepean Street, Sydney.

OneNS Coalition in Sydney to foster entrepreneurial spirit among youth