A Municipal Role in Affordable Housing

The issue of affordable housing is one of several – climate change, poverty, population growth, mental health/addictions, unemployment, healthcare – that will challenge this and other municipalities in the coming years. These are the issues that define our health, wellbeing, safety, and quality of life. 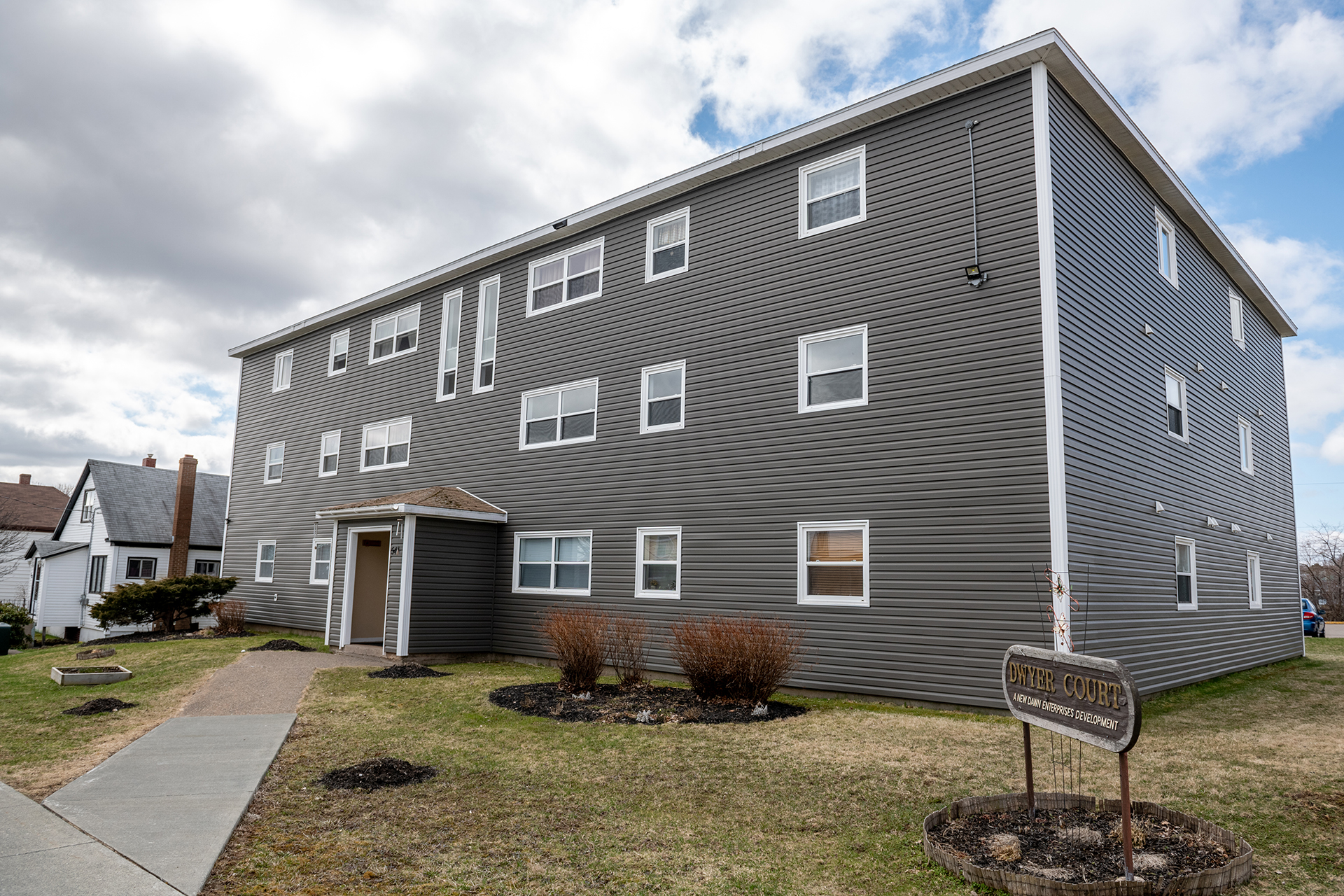 The following appeared in the Cape Breton Post on March 11th and March 18th, 2022.

Without the efforts of Councilor MacDonald and his peers who believe that together we can make meaningful progress on the issue of affordable housing, we risk losing sight of it amongst the many things constantly competing for our attention and investment.

Today we know that our housing impacts our short and long-term health, longevity, mental and emotional wellbeing, and the health, wellbeing, behaviour, and school performance of children. Housing is, in fact, one of the most-researched social determinants of health.

While affordable housing did not make the list of Council’s five strategic priorities for their 4-year term (economic development, a CBRM charter, development of harbours, population growth and inclusivity, diversified revenue sources), as Director of Planning Michael Ruus pointed out in the November 2021 meeting, housing was one of the major themes brought up by residents in the community engagement phase of CBRM Forward, CBRM’s economic development and municipal planning study.

Councilor Earlene McMullin shared in the same November 2021 meeting that she receives calls numerous times a week from residents who are not just inquiring about the availability of affordable housing but are themselves in an emergency housing situation. Housing is, without a doubt, top of mind for many in our municipality.

There are many ways that staff could respond to the question, “how can CBRM support affordable housing”. We offer below a few general observations followed by some concrete actions the CBRM could take, all of which fall within their current powers, contained within the MGA.

In light of the above, we respectfully submit the following as recommendations. These represent the beginning of an answer to the question “how can the municipality support affordable housing”.

The first two recommendations urge further dialogue with the affordable housing sector to ensure that the Issue Paper (1) captures what is truly needed and (2) CBRM efforts to support affordable housing can then be focused where they can make the biggest difference:

The issue of affordable housing is one of several – climate change, poverty, population growth, mental health/addictions, unemployment, healthcare – that will challenge this and other municipalities in the coming years. These are the issues that define our health, wellbeing, safety, and quality of life. They are the issues that citizens are talking about, calling about, and worrying about. And they are the issues that prospective residents are looking at when considering Cape Breton as a place to live and work.

And yet they are issues that are not the responsibility of municipal governments. Declaring them to be municipal priorities does not make them municipal responsibilities. Rather, it means that we commit to staying with them (lobbying, supporting, consulting, listening, pivoting, negotiating, and lobbying some more) until we achieve the outcomes that we know are possible, and that residents of the CBRM both need, and deserve.

All of which is respectfully submitted,